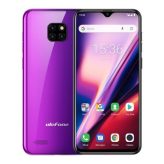 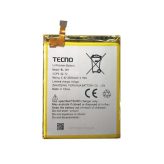 The display of the smartphone is IPS LCD capacitive touchscreen and the size is 6.52 inches that provide a resolution of 720 x 1600 pixels. The sensor of the smartphone includes Fingerprint (rear-mounted), accelerometer, proximity, and compass.