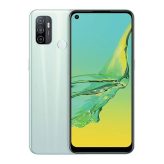 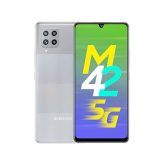 The TECNO AC8 will be a PHANTOM series smartphone as per the label sketch on FCC. The phone’s back will have the PHANTOM branding and a vertically-aligned triple camera setup at the center.

Just like the device above, this one will also sport the power and volume keys on the right side. Also, it will be a 4G handset backed by a 4,600mAh (typical) battery with support for 33W fast charging. The TECNO U330TSA 33W fast charger will be included in the box.

However, as per rumors, the TECNO AC8 may launch as TECNO PHANTOM X.