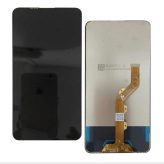 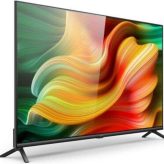 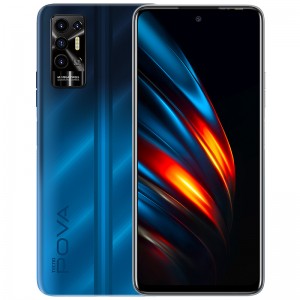 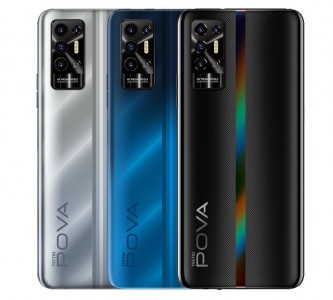 The Pova 2 comes with a slightly more powerful chipset, a Helio G85. This 12nm chip has two Cortex-A75 cores and a Mali G52 MC2 GPU. Compared to the G80 chip in the previous model, this one runs its GPU at a slightly higher clock, though not nearly enough to offset the fact that it has to push twice as many pixels.

On the plus side you get more memory as standard, with 6GB of RAM and 128GB storage. There’s a dedicated spot for a microSD card if you need more storage. The phone comes with Android 11 out of the box (technically with HiOS 7.6).

The 7,000 mAh battery will endure even long gaming sessions, charging remains at 18W (same as before). At least Tecno switch the USB port to Type-C. This is a dual SIM phone with 4G VoLTE, Bluetooth 5.0 and an FM radio receiver.