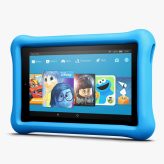 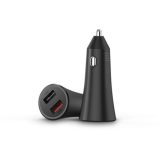 The Sony WH-CH710H Wireless Headphones is the successor to the Sony WH-CH700N which was launched in 2019. The new headset promises improved levels of performance and battery life, with up to 35 hours of use per charge being claimed by the company. There is also quick charging, with a 10-minute charge claimed to offer one hour of use.

What is particularly noteworthy about the Sony WH-CH710H Wireless Headphones is the pricing, with Sony taking an aggressive stance with the pricing of its audio products in Kenya. The headphones are much more affordable in India than the global pricing, and Sony hopes to win over more buyers with this approach. At KSH 25000 the Sony WH-CH710N takes on competition from Sennheiser and Indian products such as the Playgo BH70, offering premium features at a reasonable price.