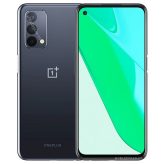 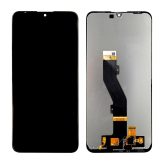 The 2019 version is good for casual gaming thanks to its wide and adjustable CPI range, as well as its decently low click latency.

All of its buttons can be remapped in the Logitech G HUB software, and you can even set a G-Shift button to give you a second layer of controls.

It’s comfortable to use, but since it’s quite long, people with small hands may not be able to use it comfortably with any grip type.

Sadly, most of its parts feel cheaply made, and some of its buttons have different pre-travel distances than the rest, which feels very weird.

Overall, it’s a good gaming mouse for its price.

You can also buy Logitech Mouse